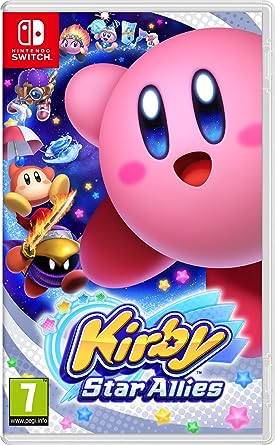 Description Kirby Star Allies is the first video game of the veteran franchise released on Nintendo Switch. The cute creature designed by Hal Laboratory returns to its 2D platform adventures with its usual sympathy and its ability to overcome different obstacles.

In a game with cooperative mode where there is no shortage of puzzles, the pink hero of Nintendo presents in Kirby Star Allies the ability to recruit enemies by throwing hearts to form a team of up to four characters.

PASS : bello1987
How To Skip and Bypass Adf.ly Links "press allow to continue" 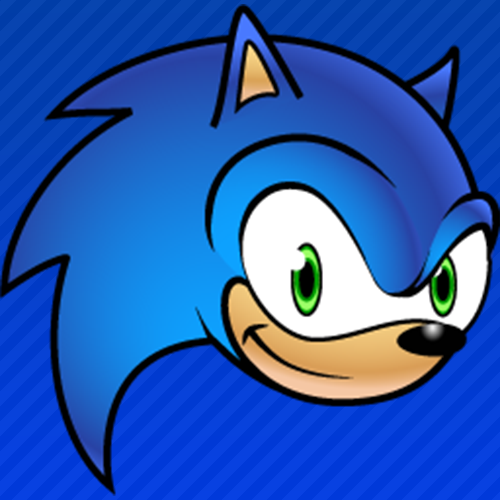