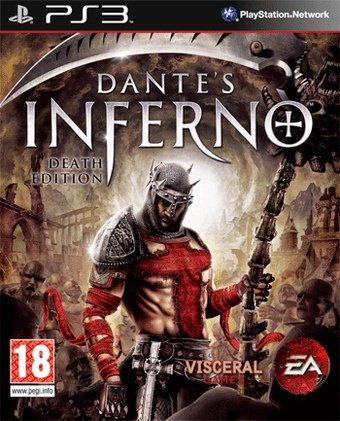 Description It is believed that it is this work that largely shaped the Western concept of purgatory and hell. The poem represents a bright allegorical image of the Christian afterlife and hellfire ..
The plot of Dante's Inferno is built on the first part of the poem in which Dante goes to hell to return the soul of his beloved Beatrice, who was abducted by Lucifer himself. The main character has to go through nine circles of hell: limb, voluptuousness, gluttony, greed, anger, heresy, violence, deception and betrayal.
"It's time for creators of interactive entertainment to use the brilliant creation of the past and to introduce Dante to the audience, which, perhaps, until now was unfamiliar with this great poem. This is a great opportunity to combine a great game with a great story, "said executive producer Jonathan Knight about Dante's Inferno.
However, with all the richness of the literary basis, the game remains a high-tech and dynamic insurgent from a third party. At the disposal of Dante will be an incredible weapon - a braid selected at the very death, and the cross presented to him by Beatrice. Passing episodes performed in an unusual and very impressive style, players will have to solve a lot of complex fascinating puzzles and, of course, to enter into confrontation with the terrible and incredibly powerful bosses.