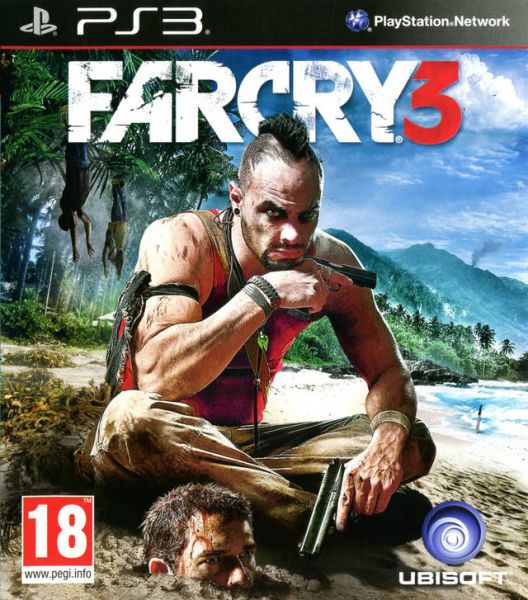 Description The main character, Jason Brodie, goes with friends on a vacation to an unusually beautiful tropical island. And then he is taken hostage by a gang of pirates led by the insane killer Vasa. From now on, your task is to survive at any cost.
Jason will be dragged into a bloody war between pirates and local rebels, in which blood, lead and drugs flow like a river. Some psychopaths are fighting with others, and soon the protagonist is no longer able to distinguish narcotic sleep from delusional reality. The crazy island is driving everyone crazy to step on it, and you need to completely go mad to stay here. Are you in your mind?

Link :
Nothing recoded
Voice cutting except for English
The last patch is sewn up 1.05
Additional content is sewed: