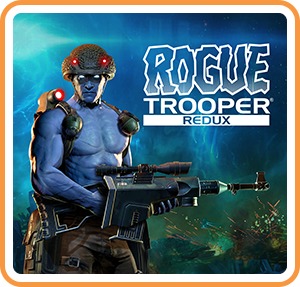 Rogue Trooper Redux is a Switch remaster from TPS originally released in 2006. This is an action game based on the 2000 AD comics. Created to resist the toxic atmosphere of Neo-Earth and fight the fierce army of the Norts, the Rogue Trooper is the witness of the annihilation of his own regiment. During the massacre of the Quartz Zone, Snape disappeared, determined to track down the general who betrayed them and who led his brothers in arms to their loss. 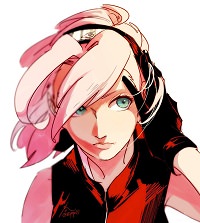 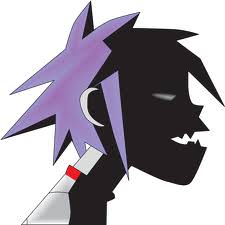 links fixed
How To Skip and Bypass Adf.ly Links "press allow to continue"