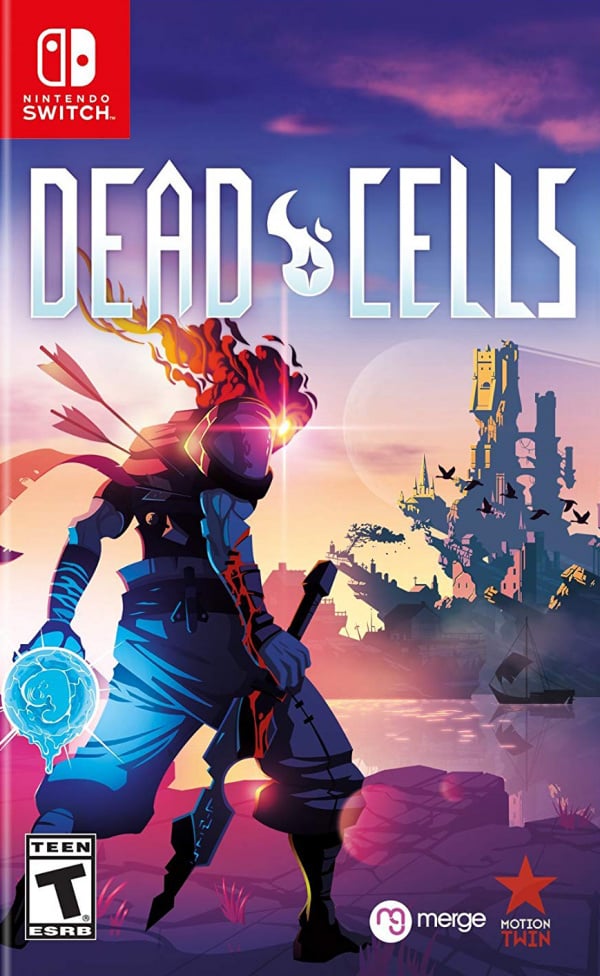 DESCRIPTION: Dead Cells puts you in the skin of the subject of a failed alchemy experiment, trying to understand what is happening on this sprawling and ever-present island that seems cursed. This challenging, visceral and cathartic action game features challenging but balanced battles, rock-solid responsiveness, formidable opponents, a permanent death system of characters and, of course, the dodge roll to get you out of perilous situations. .

Experience a Roguevania that mixes an interconnected world, ramifying paths and unblocking skills with the constant and agonizing threat of permanent death. No checkpoints ... Either you win out against the final boss on the first try, or you have to start all over again. However, you keep some elements of your progress for successive games, including the paths you unlocked, access to new levels, mutations, skills and weapons.

dlc "Rise of the Giant"
http://evassmat.com/ICyE

PASS
ISOSLAND
How To Skip and Bypass Adf.ly Links "press allow to continue"

LAST UPDATE + DLC Rise of the Giant ADDED
How To Skip and Bypass Adf.ly Links "press allow to continue"