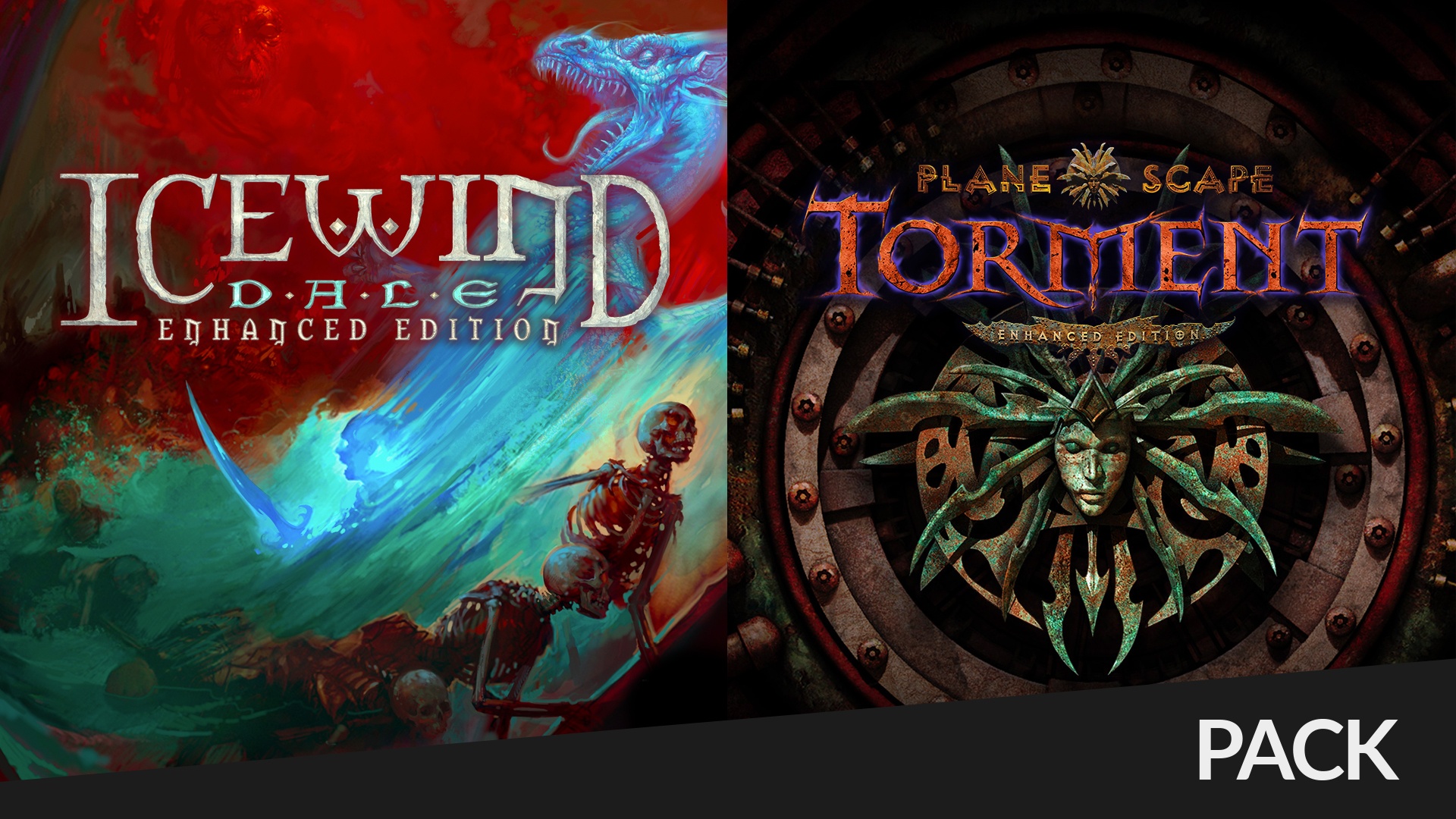 Description Journey deep into Icewind Dale, a harsh and unforgiving territory settled only by the hardiest folk. Battle the cunning, ferocious beasts that survive among the snow-shrouded peaks, and confront an evil that schemes to wreak destruction upon the world.

Then, explore the bizarre universe of Planescape, from the dirty streets of Sigil to the mysterious Outer Planes--and even the depths of Hell itself. This is a place where the word is mightier than the sword, where thought defines reality, and belief has the power to reshape worlds. 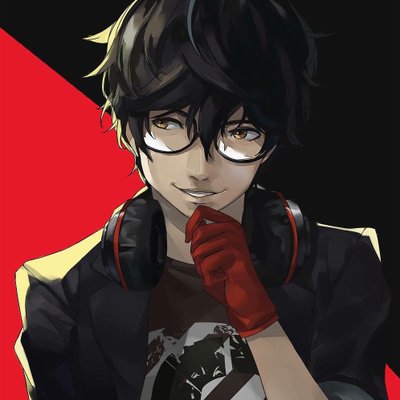 very soon
How To Skip and Bypass Adf.ly Links "press allow to continue"