Description CAT QUEST II is an open-world 2D action RPG set within an imaginary realm of cats and dogs.

Under the threat of an endless war between Felingard's cats and the invading dogs of the Lupus Empire, CAT QUEST II tells the story of two kings, gathered together against their will in a journey of cathartic discoveries to recapture their throne.
Play as a cat and a dog as you explore their kingdoms alone or with a friend! Conduct quests in a world full of magic and strange monsters and embark on a cat adventure like never before!

Following the success of the famous CAT QUEST, The Gentlebros developers find the world of Felingard with even more explosive spells, weapon options, fabulous new characters, a new character exchange mechanism and a co-op feature local ! 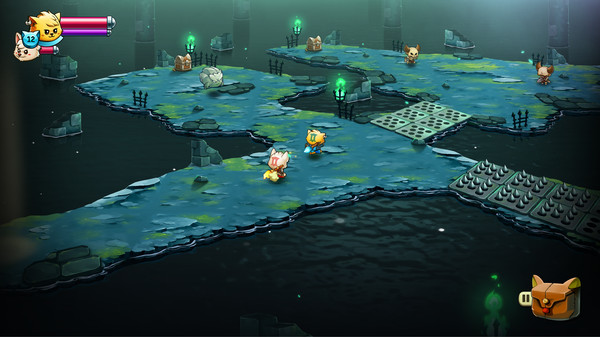 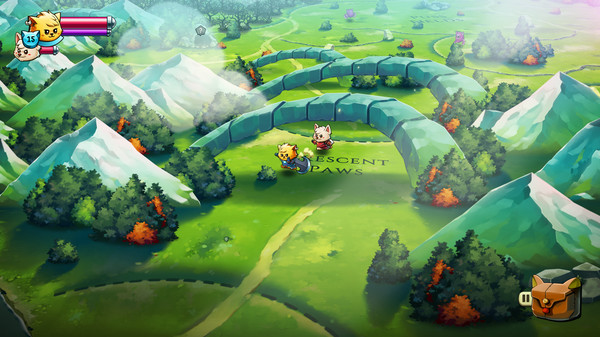 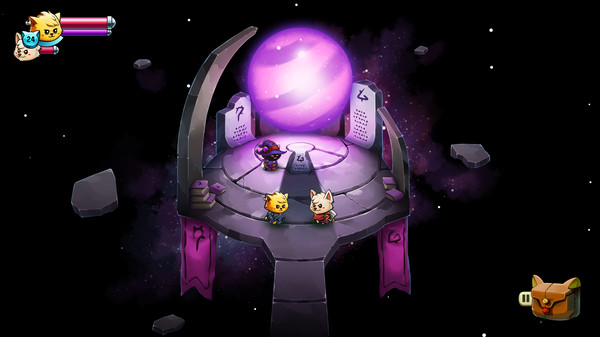