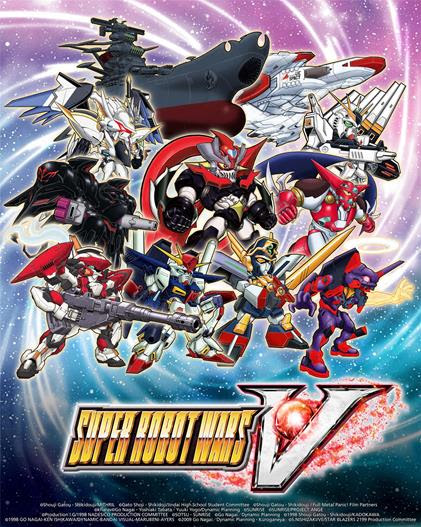 Description Super Robot Wars is a simulation RPG with various robots crossing different works to fight against common enemies. More than 90 titles have been published to date and 2016 marked the 25th anniversary. Super Robot Wars V is a tactical RPG game with story elements and uses the same engine as that described in 3rd Super Robot Wars Z, but with the inclusion of a 3D isometric map of its predecessor. Like the other games, it follows the same basic structure: at the beginning of the scene, the character receives an introductory dialogue between the characters, leading to the scenario on the battlefield.
Super Robot Wars V NSP/XCI INFO