As the name suggests, this forum is dedicated to the portal, you will find various announcements and news. Only the members of the staff are authorized to post a new topic in this section, but you can comment at will, do not hesitate, your opinion interests us ...
Reply

#8055  by Care_Bears
Mon Jul 16, 2018 4:22 pm
Hello all I bring some new infomation on nintendo ban wave.
1: Okay people who are using airplane mode will be banned from nintendo there isnt a way around it.
2: Online detection auto banning is now in place this meaning if you own a hacked switch and go online at all it'll be banned.
3: Nintendo cart detection data base is live from 14/7/18 all game's ported are now detected by silent update's therefore recomended to hold off updating anything or even trying to update rom's.
4: This one is interesting silent update's what is this ? How it works i have no clue but it's a thing im guessing to protect from rom hacking who know's no info was said by nintendo on this but from what they did say it's going to make porting game's a nightmare to hackers due to some code's they will be rolling out on upcoming game's 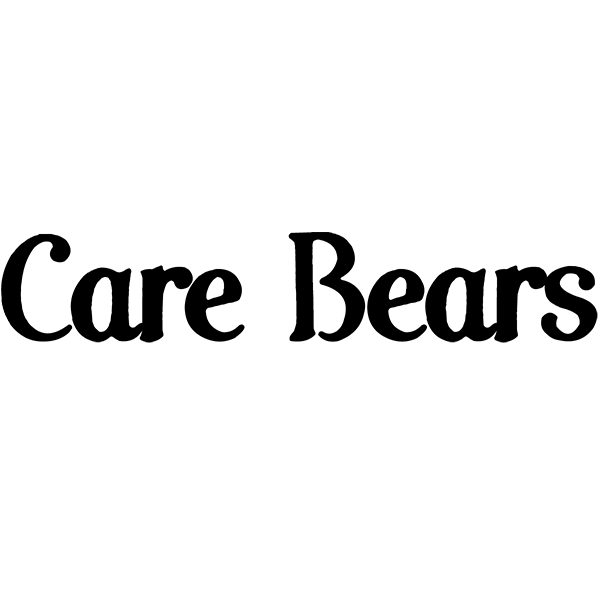 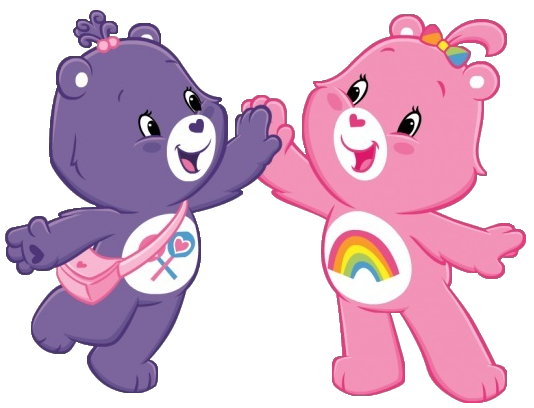 JHumBL3 wrote: ↑Wed Jul 18, 2018 8:35 am I don't believe Nintendo would ban a console for simply turning on Airplane mode! I need proof! And a source!

From what I undestand, when the Switch is on Airplane mode it still connects to the internet for a brief moment during boot uploading its logs to the cloud and, if any hacking is detected, Nintendo would ban it immediately. The thing is you wouldn't realise that you're banned unless you turn airplane mode off.

#8140  by Care_Bears
Wed Jul 18, 2018 5:49 pm
I don't know how it work's as with my switch it's always been in airplane mode since i hacked it but second i whent to reset the console what needs internet it was banned on the spot.

I think it could be down to each boot of the switch and if thats the case then i would just remove all conections to the switch eg ip has anyone tried using say a vpn ? or a other internet to check if that works ?