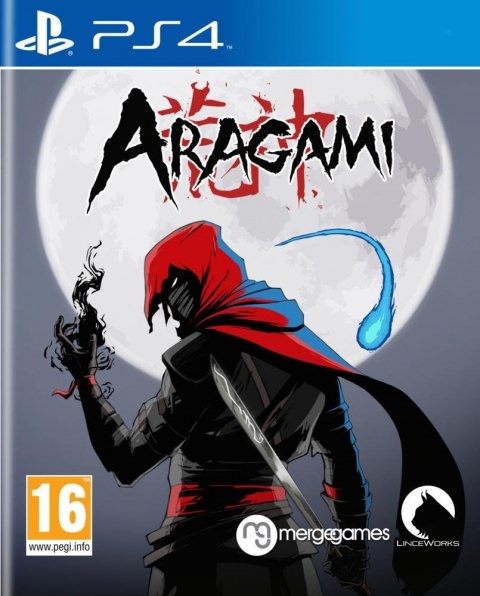 Description Aragami is a third-person PS4 stealth game where the player embodies an undead assassin who has the power to control shadows. The hero was summoned by a girl imprisoned in a fortress. To deliver it we will have to teleport in the shadow, become invisible, materialize weapons or even invoke a shadow dragon to infiltrate the enemy ranks and defeat them.

pass
POTATO
How To Skip and Bypass Adf.ly Links "press allow to continue"

LINK UPDATED
How To Skip and Bypass Adf.ly Links "press allow to continue"